Home › About Us › The Joseph Gift 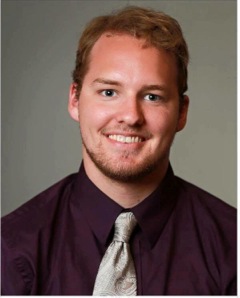 This gift honors Joseph Hollcraft (1994-2016), and the hope for love and goodness for all young people as they find their way in life.

Joseph had been a superb high school student-athlete in Minnesota, a young man with a deep love for God, family, and baseball. After graduating in 2012, he returned to his birthplace in California and worked in restaurant and retail jobs for a couple of years. His real passion though, was in ministry. He joined NET Ministries for a year-long mission trip, reaching out to teens up and down the east coast.  He met and fell in love with Mariah, a fellow NET-er along the way. Following his year on NET, Joseph spent the summer with his family in Minnesota, working to save money to move back to California. That summer will be forever treasured by his family. Upon his return to California, Joseph was employed by a lumber company. He loved the job and the people of his community, but longed to be nearer Mariah, so made the move to Phoenix, Arizona. Joseph and Mariah began planning for their future together. Mariah was studying to be a teacher, while Joseph looked for work and planned on taking a couple of college classes. He took on two jobs, one with Domino's and the other with Chipotle. Just a few weeks later, Joseph was killed by a drunk driver while returning from his last pizza delivery of the night. As he had pledged on his driver's license, Joseph's organs were donated, so that even in his death, he did as he had done all his life - giving completely of himself to others. A young child and a teenager received his kidneys while his liver went to a senior citizen.

Although Joseph’s life was short, he deeply impacted many lives; over eight hundred people from all corners of the Unites States attended his funeral. Joseph lived with integrity, trying to live his value of JOY – Jesus, Others, Yourself. And it was his joy that drew so many people to him. He got a tattoo of a compass captioned “Set Your Sights Due North” to remind himself to always orient himself towards heaven, where ironically, he ended up way too young.

Clothing didn’t mean much to Joseph; he was content to duct tape his favorite worn-out Vans rather than replace them. But Joseph did dress up as required for ministry, as many people need to do for their jobs.

To honor Joseph during the first Christmas without him, his relatives wanted to donate a set of new work clothes to a young person at the Next Generation Zone. The first Joseph Gift allowed a young man studying accounting at Spokane Falls Community College to purchase a business suit, and wow – he looks great in it, but the best part is the smile on his face – Joseph’s JOY in evidence!  Arrangements were made for “The Joseph Gift” to continue each year and the joy has already spread, with more Spokane-area community members pledging to make their own annual Joseph Gift donation to assist more young men and women with work attire. We, Joseph’s relatives, wish all the recipients of The Joseph Gifts, tons of love and laughter along their way in life.

You can support The Joseph Gift, and provide the gift of self confidence to employment ready career-seekers by clicking here.

Your
PASSPORT to
Career Success™

Your Passport to Career Success will take you step-by-step on your journey to a career. Plan your Adventure, Learn the Language, Prepare your Travel Tools, and Take Off on your ultimate adventure!

Continue on to the Passport for the entire adventure. 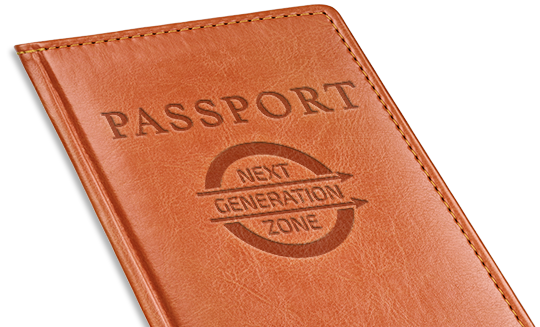